Lynne Richardson is the person who holds the purse strings at the Veterans’ and People’s Party, and there’s no-one better, or more trusted, than her to perform this important role.

Lynne worked in the travel business for a good chunk of her career before taking a totally different direction and joining a company which makes bespoke bedroom furniture, as their Accounts Clerk.

Lynne is one of the original members of VAPP, having joined in 2017. VAPP came to her attention via our Facebook page and the timing couldn’t have been better.

She explains: “I had had enough of the other political parties and the career politicians who are just in it for themselves and don’t listen. I liked that VAPP was centralist and, just as importantly, a party for the people and entirely made up of volunteers.”

Lynne became one of our volunteers when she agreed to become our Treasurer, her background in finance being just what we needed as a new party. In this role she is responsible for compiling and submitting our annual accounts, paying suppliers, and generally managing our finances.

Lynne has high aspirations for VAPP, she says: “We are only a very young party and we have had two councillors in recent years and I can only see this increasing.

“There’s no reason why we can’t have MPs elected and ultimately form a national government. This will take time, like it did for the current main political parties, but I think people are fed up with politics and are looking for something different, and hopefully that will be VAPP!”

In her spare time, Lynne is a proud member of the Royal British Legion and performs the role of a County Parade Marshall and Standard Bearer Competition Judge. She has one daughter and also enjoys crocheting and cross stitching. 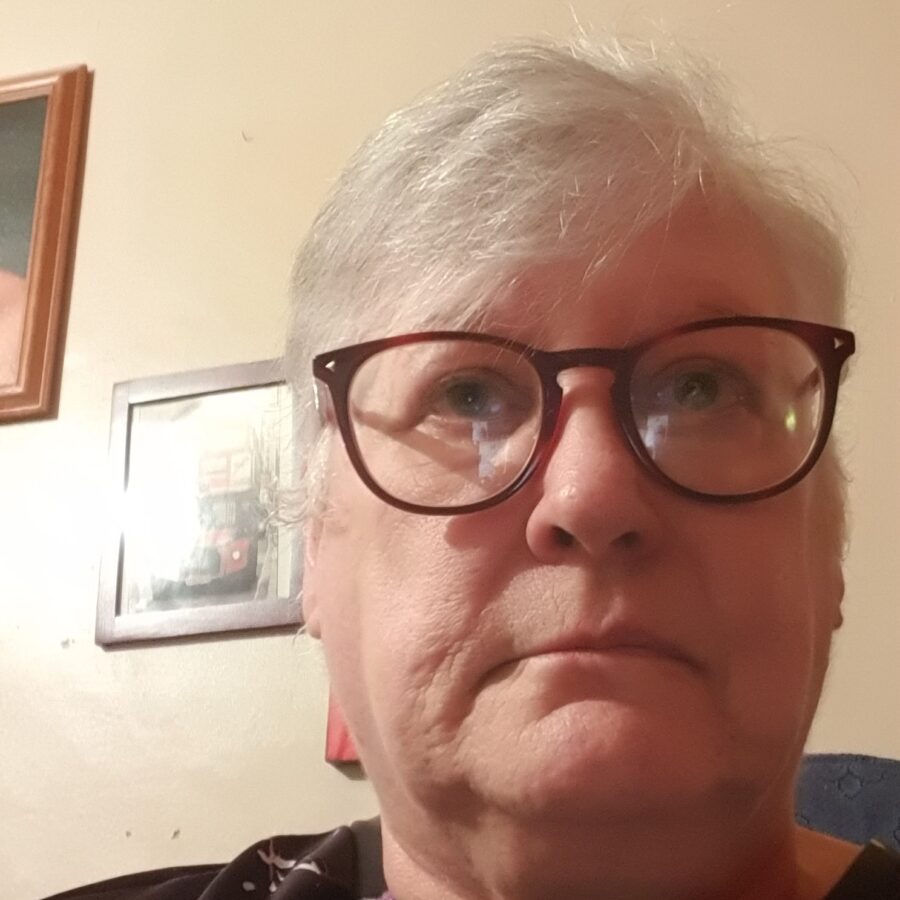