Whether it’s arresting criminals, ejecting people from a night-club, or challenging MPs on the other side of the world, it would be fair to say that Helen Wemyss has never shied away from speaking her minds.

It also means she has become a very people-oriented person adept at dealing with people from a range of backgrounds, which is perfect for her role within the Veterans’ and People’s Party.

Helen is one of VAPP’s founding members and during this time has held many voluntary positions, ranging from moderator and party secretary through to nominating officer and policy writer.

Helen first became interested in politics when she was living in Australia.

She explains: “I became a political activist and spoke out when she felt there was an injustice. I remember one incident when the Speaker of the New South Wales Parliament ordered me to leave the public gallery for loudly disagreeing with an MP speaking on the floor!”

Brought up in Glasgow, Helen left there when she joined the Queen Alexandra Royal Army Nursing Corps where she served for eight years.

After leaving the army she then did various people-facing roles, including police officer, supporting people facing barriers to employment and even a night-club bouncer!

Helen adds: “Being a successful security officer is more about showing respect to customers and having a sense of humour. It’s not always about how big you are, although having some self-defence skills helps!

Helen has also trained and worked as a volunteer telephone counsellor for a number of charities and has assisted many people who have found themselves in the depth of a personal crisis. This experience has provided her with a good understanding of mental health issues and how they can affect, not only the person involved but their family members and friends too.

Whilst health issues have currently impacted her ability to work, we are lucky that Helen is still able to do volunteer work for VAPP.

She became involved in VAPP from the very beginning after being invited to join a small group of veterans who had an idea for a new political party.  Listening to what they had to say and how they envisaged a political party based on a foundation of trust, honesty and integrity, Helen agreed to join and help the party develop and grow.

She says: “It seemed to me that the present main parties were either too left or right-wing, so I felt there was a gap in the middle ground that needed to be filled and the basic idea of VAPP being a party with policies based on good old-fashioned common sense and fairness, seemed to fit the bill.

“My hope for the future is that more and more people will start looking closely, more critically, at our ageing and out-of-date political system and begin demanding change that will bring it up to date and fit for the 21st century.  I believe VAPP can do that.”

When not doing VAPP work, Helen, who has two grown up children who both work for the NHS, looks after her hyperactive and attention-seeking cockapoo called Harley.

She says her approach to life is inspired by her favourite quote which is: “All that is necessary for the triumph of evil is for good ⦋people⦌ to do nothing.” 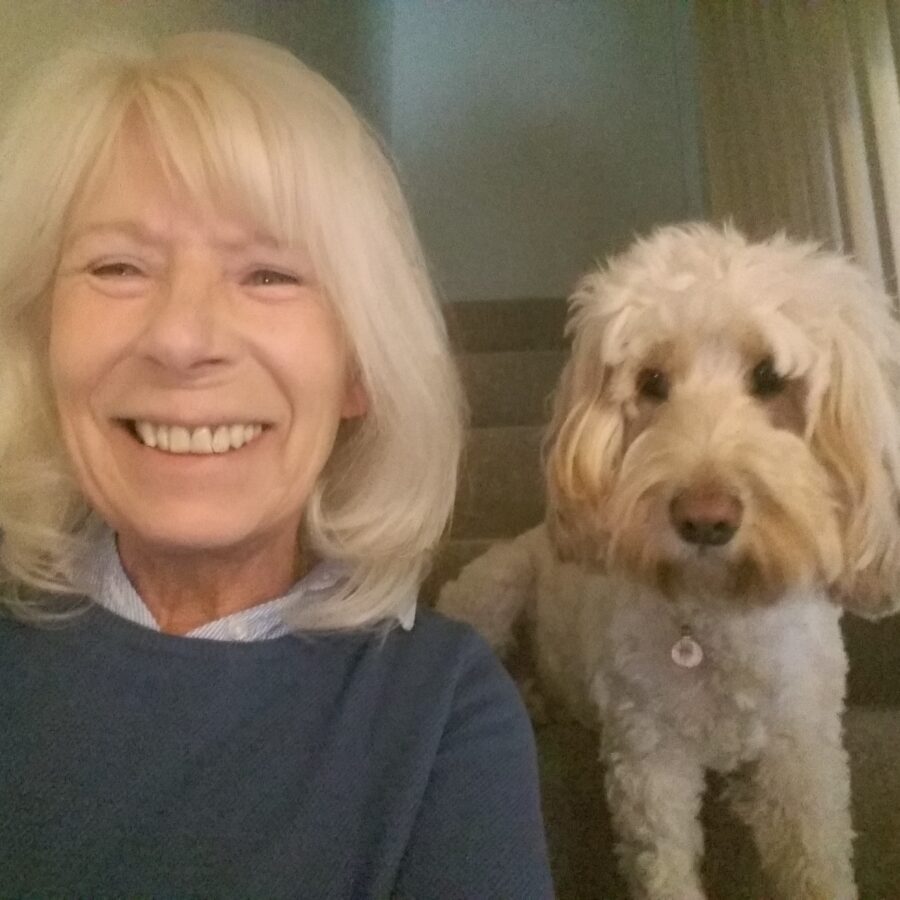